Any questions about our inventory? We're here to help.

I agree to receive text messages from Texas Auto Sales representatives and understand that no consent to texting is required for purchase of products or services.

Text sent to
We will answer you immediately 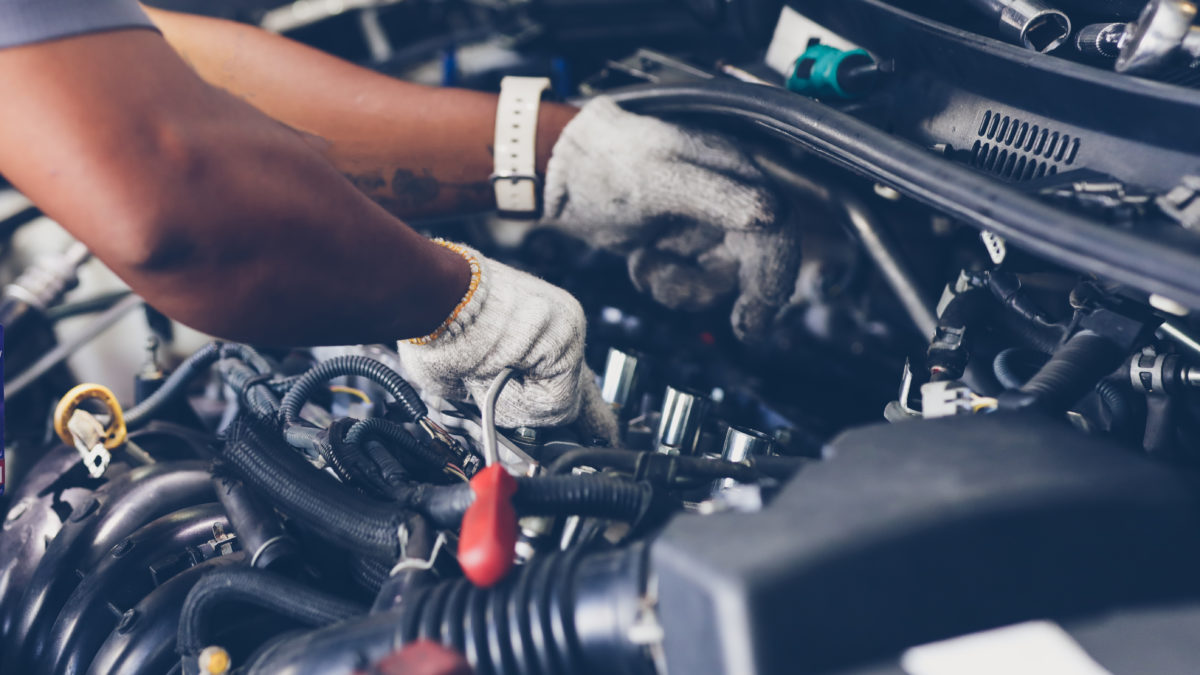 What does it mean if my car will not start and it is making noise?

You turn the key, and nothing happens. Or, maybe something happens, but the car still won’t start. It’s frustrating and inconvenient, so when your car won’t start, you want to figure out the problem and get it fixed ASAP.

If you don’t know much about cars, you may worry that the mechanic could say just about anything was wrong, and you’d have no way of knowing if he was exaggerating the issue. Or, perhaps you tinker with cars and just need a little hint as to what the problem may be. Either way, this list of possible reasons your car won’t start may give you some insight, so you can move forward with confidence!

If you left something on, such as a light, or were running the radio or fan blower with the engine off, this is very likely the cause. If not, you’ll still want to check the battery to see if it’s the cause.

If the starter has gone bad, the electricity from the battery won’t create the spark needed to ignite the gas. A sign of this is flickering interior lights when you attempt to start the car. Other hints that you have a bad starter are difficulty turning the key and non-working electrical accessories and radio.

If you’ve heard a knocking sound as you drove and now the car won’t start, there is a good chance the car was very low on or out of oil. Worst case scenario, the engine has seized due to not having any oil. Don’t try to drive your car. Have it towed to a reputable mechanic.

If the car is knocking and then stalling, the cause could be related to a sensor, a fuel pump, or the electrical system. A professional mechanic will be able to quickly diagnose the culprit.

If your engine won’t turn over and the car isn’t making any noise, it could be a weak battery or a problem with the starter. Even though both the battery and starter are listed above, there are certain situations involving those parts that have no associated noises. These include poor connection or damaged battery terminals.

If your car has become unreliable, and you’re tired of diagnosing problems, it may be time for a new vehicle. Texas Auto Sales has a large selection of pre-owned vehicles, competitive prices, and simple, in-house financing. We help people with all credit scores get the car they need.

You have no vehicle saved.